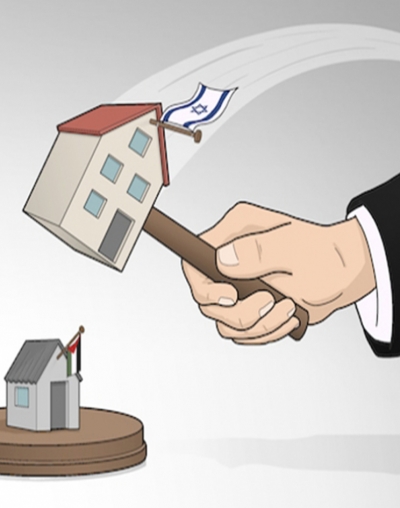 This report summarizes a number of attacks committed by Israel between January 1st, 2017 and May 31st, 2017. It provides an overview of Israel’s violations and crimes, committed by its occupying forces and settlers, against the Palestinian civilian population living under its belligerent military occupation. It also includes attacks against Palestinian property and lands in flagrant violation of Israel’s obligations, as the occupying power, under international law and international humanitarian law.
Israel’s culture of impunity over 50 years of colonization has allowed it to deny the people of Palestine the freedom to exercise their inalienable national and human rights, including the right to self-determination. Marking 50 years of Israel’s colonial occupation reflects the failure of the international community to take urgent and concrete measures to protect the Palestinian people and to hold Israel accountable for its systematic violations.