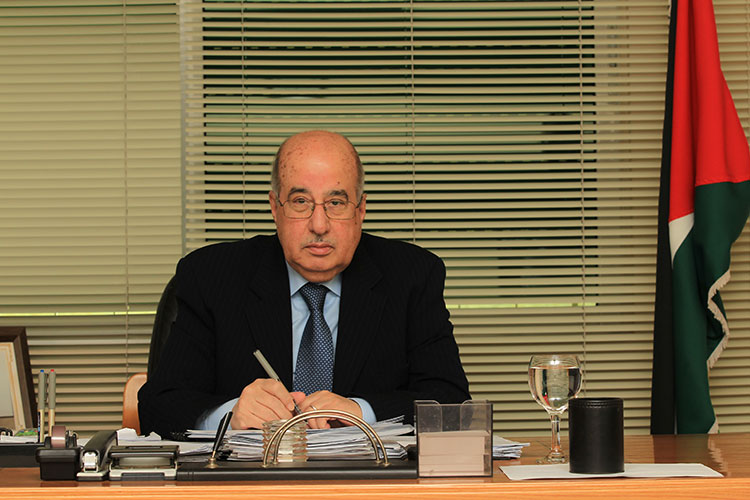 Role  of  Council  Speaker  according  to the  standing  orders  of the  Council :