PNC on the International Day of Peace: The Israeli occupation of Palestine threatens international peace and security 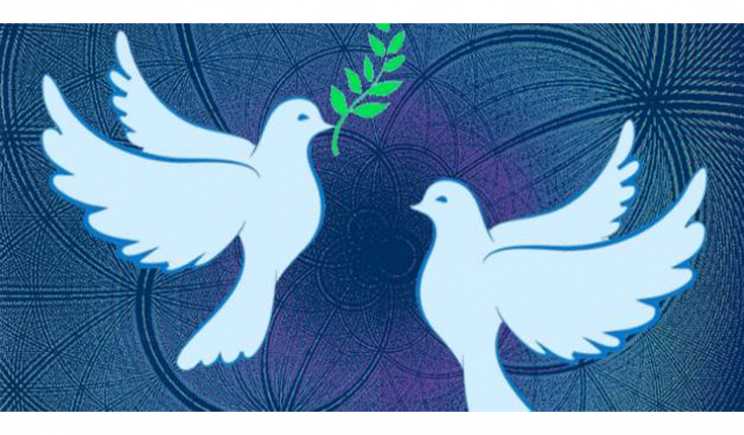 Palestine National Council (PNC) called on the United Nations, the countries of the world and their parliaments to work hard to achieve peace for the Palestinian people, who are subjected to the Israeli occupation and its colonial settlement policy, which constitutes an imminent threat to international peace and security, That the occupation denies the guaranteed, protected and inalienable rights of Palestinian people.

In a statement on the occasion of the "International Day of Peace" approved by the United Nations General Assembly in 1981, and which the world celebrates on the 21st of September of each year, PNC said: It is the duty and responsibilities of the United Nations, especially the Security Council, to take practical and immediate measures to implement its decisions on the Palestinian issue, so that the Palestinian people may enjoy security and peace in their independent state, with the city of Jerusalem as its capital.

PNC said that the only way to deter the occupation and protect our people from crimes and aggression on its land, its holy sites, detainees and prisoners, will only be achieved by activating the tools and mechanisms of international accountability against the occupying government and all its arms in the occupied Palestinian territories, and by binding the occupying power to the Fourth Geneva Convention of 1949, and successive international legitimacy resolutions Including Security Council Resolution 2334 of 2016.

The actions of the occupying government on the ground and the statements of its leaders rejecting peace and the resolutions of international legitimacy, especially its Prime Minister Naftali Bennett, require a firm international response and rejection, PNC added, these actions reaffirm the insistence on implementing the settler colonial plan in the occupied Palestinian territories, instead of ending the occupation, which is the only condition for peace and security in the region.

PNC concluded its statement by emphasizing the right of Palestinian people to struggle and resist occupation, and that peace, security and stability in the Middle East will not be achieved unless the Palestinian people are empowered with all their rights to self-determination on their land, and their return to it, and the right to live in security and peace in their independent state in accordance with the relevant international legitimacy resolutions.